Stephanie Immordino is a multi-instrumentalist and songwriter. Her aim is create music which is biblically faithful to God's inerrant Word. She began piano lessons at age six under the tutelage of her talented grandmother, and later studied voice with Diane Testa. Stephanie was also part of the violin studios of Matthew Reichert, Mary Kothman, and Gert Kumi.

Stephanie's musical style has been influenced by the genres of Christian hymns, classical, jazz, and folk. She has performed back up vocals with Grammy Award winner Larnelle Harris, orchestral viola for Glen Burtnik, and as a soloist for both Christian broadcasting and pregnancy center fundraising.

Stephanie Immordino releases music on the label SJI Music, LLC. Her albums
have garnered over 86 million plays on Pandora. She resides with her husband
and four children in the mountains of Pennsylvania. 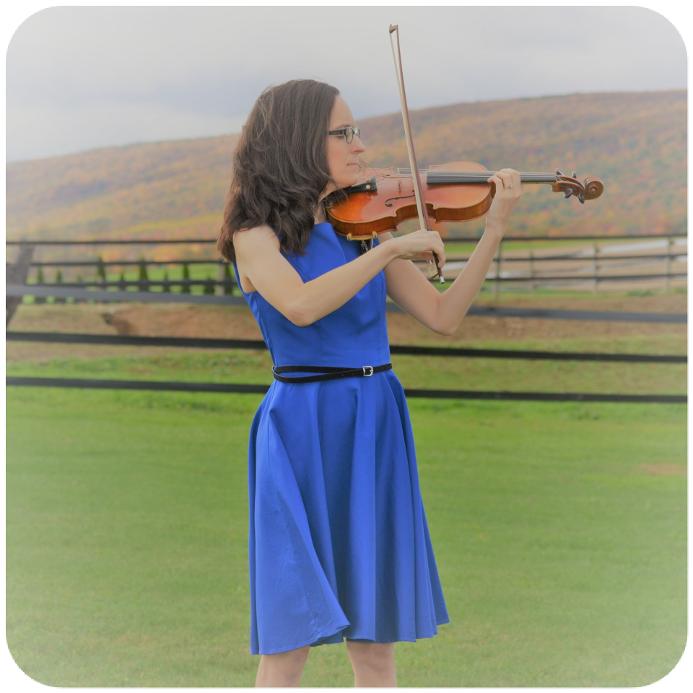